This world has got to change, and change begins with education

AmRevolution, Inc. (AMR) is a registered non-profit organization (501(c)(3)) with a mission to propagate the progressive ideas of Shrii Prabhat Ranjan Sarkar through various media, including an on-line encyclopedia, books, films, seminars, and the like. We seek to relieve conditions of poverty, economic dependency, unemployment and underemployment, social injustice (on the basis of gender, ethnicity, or creed), inequitable distribution of income, illiteracy and lack of educational opportunity, lack of career opportunity, ecological
devastation; cruelty to children, animals, and plants; and ultimately national and global social insecurity. AmRevolution will achieve these goals through strictly educational means, primarily through our trademarked activities: AmRevolution, Sarkarverse, and PROUT Films. 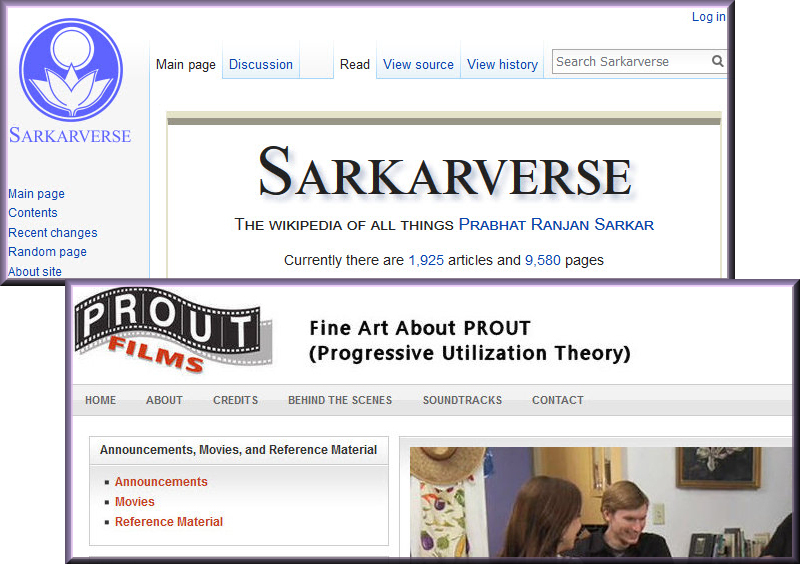